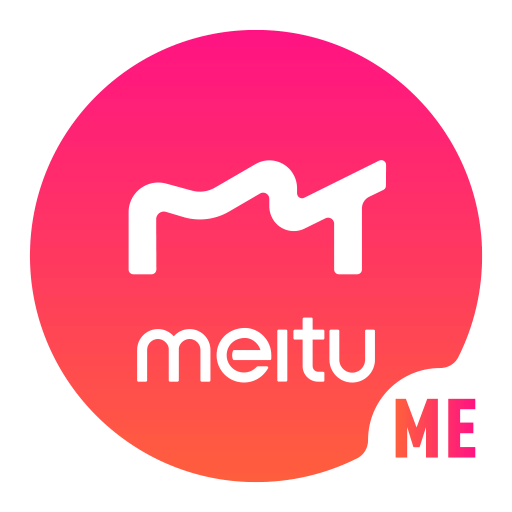 A Chinese company named Meitu, best known for its selfie image-enhancing app, announced on Wednesday that it is entering the offline skincare industry in an effort to counteract the effects of declining app users and a smartphone business that is facing downfall.

Meitu, which began in late 2016 in what was then Hong Kong’s largest tech IPO in a decade, has since seen losses and seen its share price more than halve as China’s smartphone industry has lost steam, declining by about 16% in 2018.

In November, the company made a deal with Xiaomi Corp. to outsource the manufacturing of its smartphones in exchange for brand and technology rights.

Meitu announced on Wednesday that it will release a face-cleansing brush that uses a user’s specific skin condition to determine the ideal pulsating setting for that user.

The company’s beauty-focused camera applications, which surged in popularity in China in 2015 due to strong demand from female consumers, have recently seen a significant decline in usage.

Monthly active users across Meitu’s suite of apps declined 19.9 percent from a year earlier, according to the company’s earnings report for the six months ending in December.

Meanwhile, its smartphone division accounted for the majority of the company’s sales during the same time period, but high costs caused the company to lose money overall.

Slowing smartphone sales and a weakening economy have put pressure on domestic smartphone makers, who are raising prices in the hopes of increasing margins.

The meitu skin Weibo account announced the launch of the meituspa mini, a multi-functional portable facial cleansing brush, on June 25th. Officially priced at RMB 228 for a limited time, the meituspa mini is now available for RMB 198 on Meitu’s official website and Taobao online store.

The meituspa mini provides targeted solutions for both the T-zone (nose and forehead) and the U-zone (cheeks and jawline), as well as for each individual user’s skin type. The device’s thick bristles on top provide deep pore cleansing, while the fine bristles provide a more gentle experience. It has three intensity levels to accommodate different skin types: whether the user’s skin is sensitive, dry, oily, or a combination of the three, the meituspa mini provides a completely personalised deep cleansing experience. It also has a 15-second smart reminder that tells users to move the device to a different location to avoid over-cleaning.

The meituspa mini is available in two colours: lavender and fuchsia, and it has three sonic intensity settings.
The meituspa mini is light, portable, and designed with women in mind. It fits perfectly into the palm of the hand and can easily be carried in a purse for those on the go.

The meitu spa mini is small and portable, and it can be taken with you wherever you go!

The meituspa mini penetrates into the deepest layers of the skin to release dirt and residue from the pores for a thoroughly refreshing cleansing experience, with a sound wave frequency of up to 7110 pulses per minute. The device also has the same exclusive massaging feature as the original meituspa cleansing brush: it tones the facial muscles and firms the skin to create a youthful v-shaped facial appearance by simulating more than 300 professional finger taps per minute. Meitu spa mini thus offers more than more traditional competing products on the market.

By Muhammad Usman
The excitement of growing your family can be overwhelming, and financial priorities are frequently…
END_OF_DOCUMENT_TOKEN_TO_BE_REPLACED
0
0
0
Share
Business

By Muhammad Usman
Are you struggling with NTN number registration? Then here is a complete guide for you. Visit…
END_OF_DOCUMENT_TOKEN_TO_BE_REPLACED
0
0
0
Share