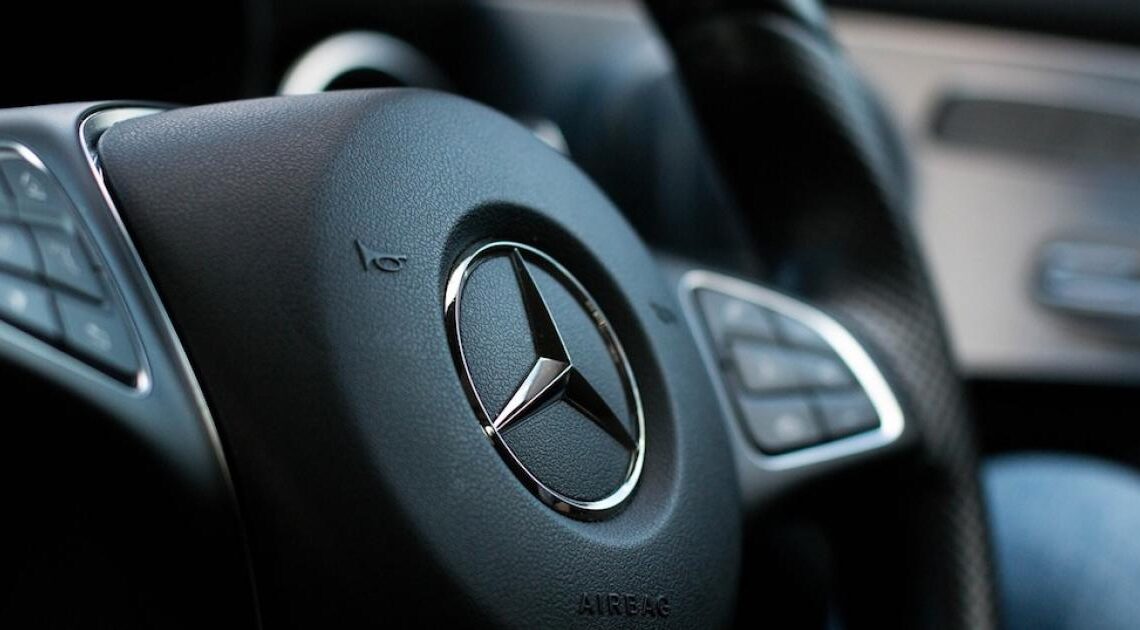 Mercedes-Benz, the German automaker, apologized on Tuesday for the suffering of a Chinese car buyer who claimed treatment by an authorized dealership in a viral video that sparked public outrage.

The woman, whose name has not been released, claims she bought a new Mercedes from an authorized dealer in the northern city of Xi’an only to discover it was leaking oil on the showroom floor.

A video of her sitting on the hood of a car in the dealership and furiously accusing sales employees of ignoring her demands for a refund was circulated.

In subsequent media appearances, the woman claimed that she wanted to pay cash for the automobile but was forced by the dealership into taking out a loan with high interest rates.

In subsequent media appearances, the woman claimed that she wanted to pay cash for the automobile but was forced by the dealership into taking out a loan with high interest rates.

“We’re very sorry for whatever happened,” said Hubertus Troska, a board member and the head of Daimler’s China operations.

“We have made an arrangement with the client, and she will continue to be a Mercedes customer,” he said to reporters on the first day of the Shanghai Auto Show.

However, in a Chinese media interview published on Monday, the unhappy buyer stated that she would continue to refuse any settlement offer from Mercedes, stating that she wanted the incident thoroughly investigated by consumer protection authorities first.

“This is nothing we approve of. We go by the law,” Troska stated on the first day of the Chinese auto show.

It was not first time Mercedes messed with chines people feelings

Mercedes-Benz apologized last year for “hurting the sensibilities” of Chinese citizens after its Instagram account published a message by exiled Tibetan spiritual leader the Dalai Lama, who Beijing regards as a separatist.

Last year, Dolce & Gabbana apologized to Chinese customers after its items were removed from lucrative Chinese e-commerce platforms due to an Instagram post by the brand that was deemed culturally insensitive in China.

By Muntazir Mehdi
SEOUL, South Korea: Kim Jong-un is back to sabre rattling as he seeks to lift the sanctions that are…
END_OF_DOCUMENT_TOKEN_TO_BE_REPLACED
0
46
1
Share